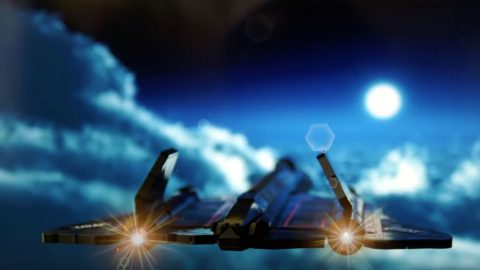 As warbird fans we’ve come across many of hobbyists. From painters to RC modelers, the world of aviation is big when it comes to how people express their love of aircraft. What we’ve never seen before, however, is an enthusiast build the world’s fastest jet with legos for which there are no plans.

Paul is a resident of Warsaw, Poland and has been “messing” with Legos for a long time. He has a dedicated website detailing his past and future projects which is how we found him. It’s worth checking it out as this guy’s imagination is endless.

This brings us to the video of the SR-71 below. As mentioned above, Paul uses his imagination as to how to construct his builds with no instructions. These plans simply don’t exist.

After the project is complete (it typically takes him 3 to 6 week for an average project), he takes pictures and some cool videos and breaks them down. He said the reason for that is he doesn’t want to have thousands of Lego pieces. He only uses what he has on his workbench and doesn’t want to expand beyond that.

Check out his finished SR-71 Blackbird below. He even built a technic stand for it that allows it to move.