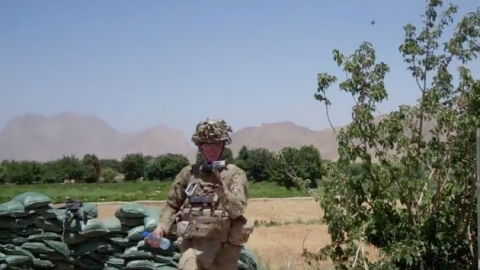 Watch the US Army’s most advanced multi-role combat helicopter in action.

This video was recorded in Afghanistan by soldiers who looked on as an AH-64D Apache gunship decimated a Taliban position. According to the description, this was filmed sometime between 2009 and 2012. There was no other information regarding the unit, the operation, and their mission.

The Boeing AH-64 Apache is a combat proven aircraft. Its prototype first flew on September 30, 1975, and it was then introduced to U.S. Army service in 1984. It has since become the primary attack helicopter of several countries. Boeing delivered over 2,000 of these to the U.S. Army and other armed forces.