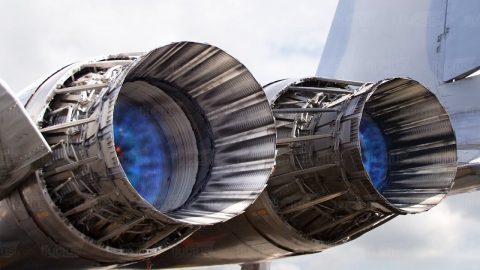 The US has ordered Boeing’s new F-15EX – a fourth-generation fighter based on the F-15 Eagle.

Better In Every Way

Their engineers focused on improving its survivability with advanced radars and sensors and an unrivaled weapons carriage able to support hypersonic weapons.

The Future In Mind

An Open Mission Systems architecture was also incorporated to enable rapid digital technology insertion for maximum flexibility and interoperability. Since its design is similar to the F-15, the new aircraft requires minimal retraining for pilots and maintenance crews.

The F-15EX also shares 90% of the same support equipment and 80% of the same spare parts with current F-15s. Transitioning to the new EX model is also faster than making a new aircraft, with conversions only taking a few months.