What Happens if You Hide in the Landing Gear 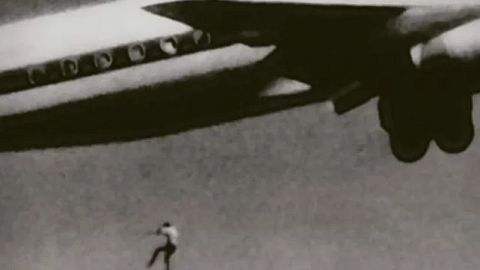 Yearning For A Better Life

There have been 113 cases of stowaways with 86 of them dying as a result. If they were to survive, however, they were still taken into custody after a 6-month visit to the hospital.

If they did survive, they most definitely had partial deafness or tinnitus due to the aircraft’s loud engines.

There are no holes or vents for a person to get oxygen inside the gear compartment. With planes flying at 33,000 feet, it’s impossible for them to survive the cold temperatures.

Oxygen levels and atmospheric pressure drastically drop at 18,000 feet. In all of these stowaway cases, they were reported to be unconscious due to these conditions.

Because the stowaway would be unconscious at that point, they would never be able to grasp the landing gears as it unfolds for landing. Most of the time, they would just fall off the compartment.