Why Boeing Paid Billions of $ to Build This Ugly Giant Aircraft 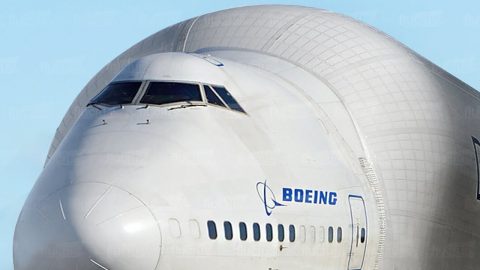 When Boeing began the development of their 787 Dreamlifter in the early 2000s, it became evident that their shipping methods would take longer than expected. This is primarily because their suppliers operated in airfields in Japan and Italy.

To increase their chances of having a quick and hassle-free delivery, Boeing opted to design their own specialized aircraft. They started this project by reconfiguring four existing 747-400s initially for civilian use.

These changes resulted from a bulging fuselage that many might classify as comical. It was marginally longer than the 787 with a length of almost 232ft with a heavier takeoff weight of 803,000lbs.

Nevertheless, the aircraft tremendously helped Boeing transport the 787’s components on time. Before, it would take up to a month to deliver parts by sea from Japan, but the 747 can do it overnight in just nine hours.