Why US is Switching to this Massive $9 Billion Nuclear Submarine 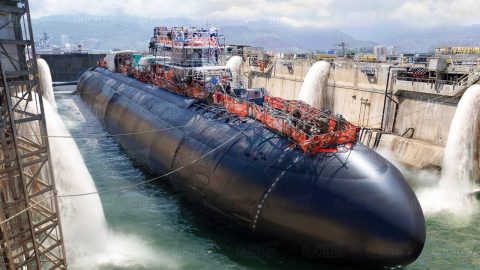 The US Navy has around 70 submarines in operation today, some dating back to the 1970s. A big part of these submarines is composed of 29 Los Angeles and 17 Ohio-class submarines.

These two submarine classes are nearing the end of their service lives. Because of this, the US has been actively trying to replace them with more advanced submarines.

An upcoming class of nuclear-powered submarines is currently on track to replace the old subs. The Columbia-class also plans to accommodate a D-5 Trident II missile.

The new submarines have an expected service life of 42 years and can sufficiently power itself until the end of its service. In addition, it would have sail-mounted dive planes, an electric drive, and advanced tactical technologies.

Supposedly, the Columbia-class is quieter and can support 140 enlisted sailors and 15 officers. One drawback is the immense amount of maintenance the new submarines might need.